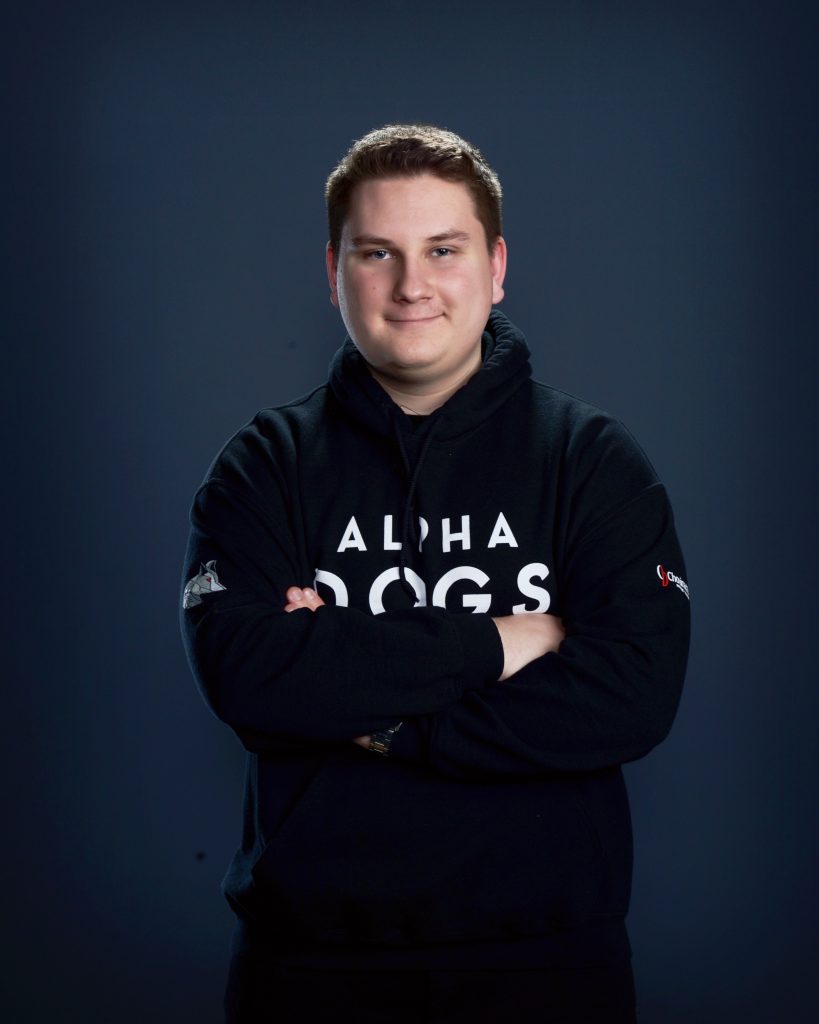 Meet Thomas, a bright young mechanical engineering student with a passion for learning and helping others.

Thomas Radonic is a Mechanical Engineering Technology Design & Drafting student currently enrolled at Sheridan College. From a young age, Thomas has immersed himself in the STEM field, joining various clubs and learning new skills. In 9th grade, he joined his school’s FIRST robotics team (#4946 “The Alpha Dogs”) as a member of the design team. He would then go on to become the captain of the design team in 2017-2018, which would be the first and second time their team has ever qualified for the world championship and would also be their team’s most successful competitive seasons to date. In 2017, Thomas was selected to represent his school to compete at the Peel Skills Competition for Mechanical CAD, where he placed second place in his school board. He was also chosen to compete for the following year (2018) where he came first place in his school board and went on to compete at the provincial level.

In the summer of 2017, Thomas was taken on as an engineering assistant in Life Sciences division at the TRIUMF National Lab of Nuclear and Particle Physics, which would be his first job in research. He then graduated with honours from Humberview Secondary School in 2018 with the Ontario Scholar designation, having also graduated top of his class in Robotics and Control Systems. After high school, Thomas chose to study at York University while taking on a co-op position at MATCOR Metal Fabrication during his summer term and received scholarships from both FIRST Robotics and PEO (Professional Engineers Ontario).

Thomas is no stranger to volunteer work and regularly volunteers at local elementary schools to teach children (grades 5-8) about the basics of CAD and 3D printing. During this time, he joined on as a student member of PEO, where he regularly attends events organized by his local chapter. Thomas is mild-mannered, easy to get along with and an active member of his community.